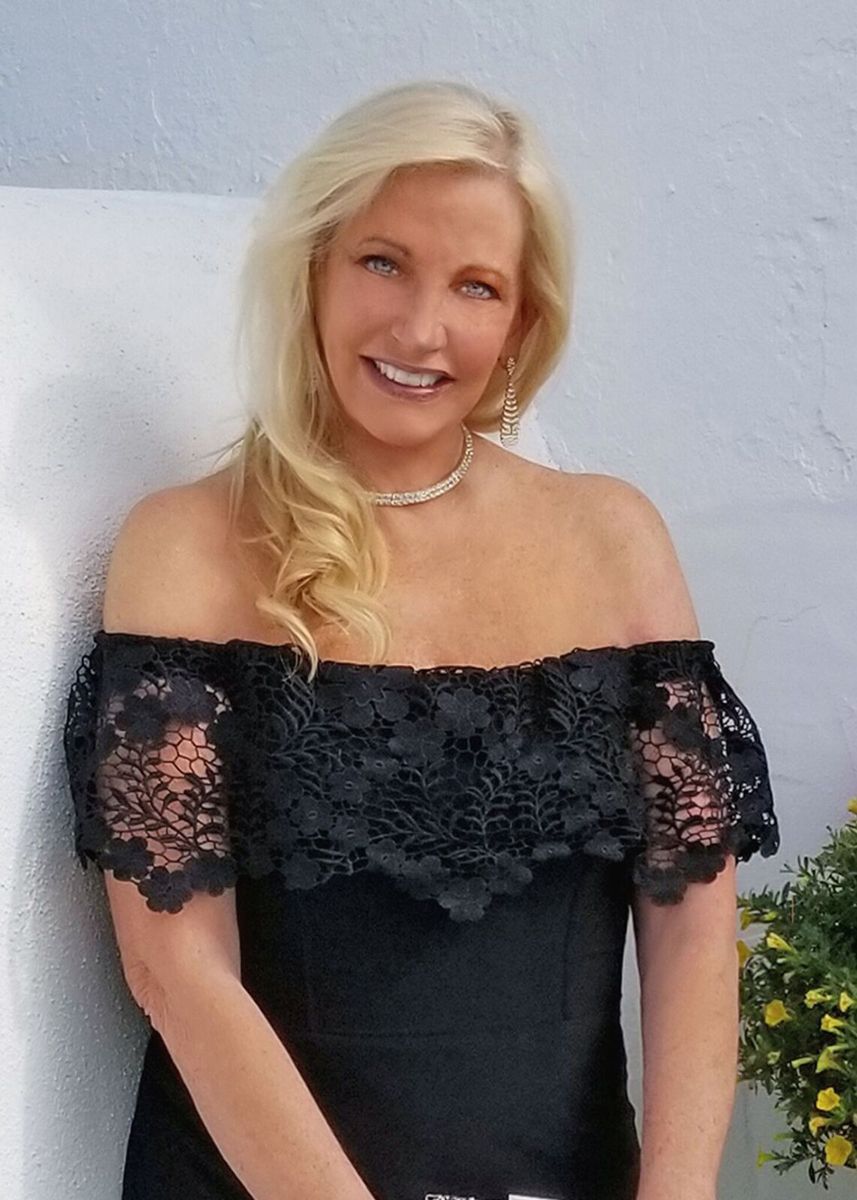 "They say every man or woman has one good story to tell.Consider S.A. Williams an exception to the rule."

W illiams was educated in London, Paris, Madrid, Brussels, and Rome. Her international background has provided an unusual cultural fluency which flourishes in her novels.

After a youth spent in the great capitals of Europe, Williams returned to her native New York graduating from Syracuse University. Later earning her post graduate credentials in Global Marketing and Management, Entrepreneurship and The CEO Leadership Program from Wharton - University of Pennsylvania as well as Global Marketing and Strategic Management from Harvard Business School.

Her interests and background in business led to her founding of a well-recognized media-buying company out of the Philadelphia region after working in radio and network TV. Noted for her production of radio and TV commercials, she was also singled out by Billboard Magazine for her voice-over talent. In 2007, she was a keynote speaker to the American Bankers Association on "The Changing Landscape of Media."

A member of the Screen Actors Guild, Williams has worked on the set of noted films such as "The Age of Innocence", "The Sixth Sense", "Fallen", "Philadelphia", "Unbreakable", "Rocky Balboa" and more. Williams earned The Bronze, Silver and Gold Medals from The London Academy of Dramatic Arts. In 2009, Williams completed her first novel, Anna's Secret Legacy that garnered rave reviews.

Now that Mackenzie's Secret Novel is finished, it can be found soon on all the various online book stores including Amazon and Barnes & Nobles.